I’m currently volunteering on a European Solidarity Corps project in a town called Rychnov nad Kněžnou in the Czech Republic. I volunteer at a school that works with children and young people to provide education through informal learning and play. I assist with courses throughout the school during the week and support special activities and […] Growing up in a Polish household in Ireland, I have always had a great appreciation for different cultures and traditions and developed a passion for learning about other cultures. I planned to take on a Student Exchange to Spain in Transition Year so I could make the most of the year. I studied French at […] 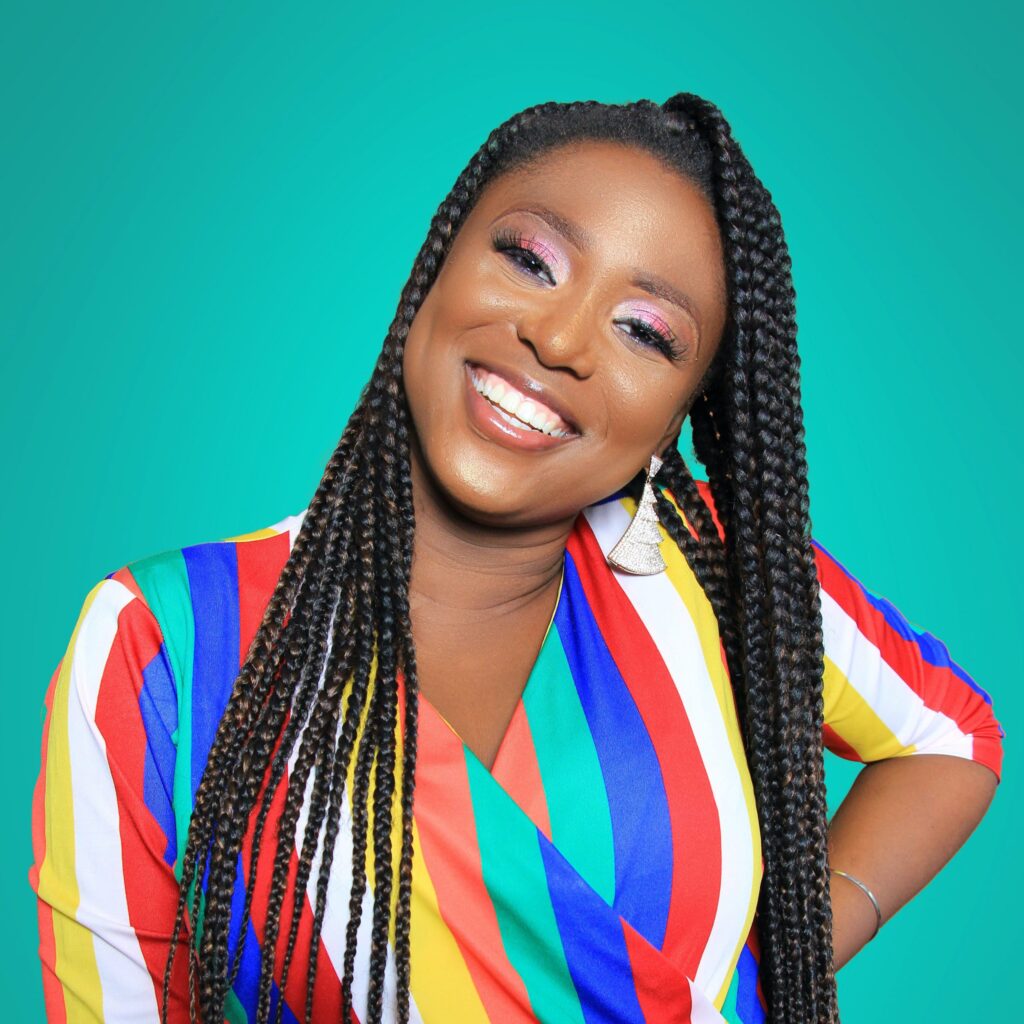 I first became aware of Eurodesk when I was accepted to take part in a European Solidarity Corps project. Through the Eurodesk network, I reached out to Voluntary Service Ireland for support and information before departing and they were there for me throughout my experience abroad. I never had any issues while I was volunteering […] 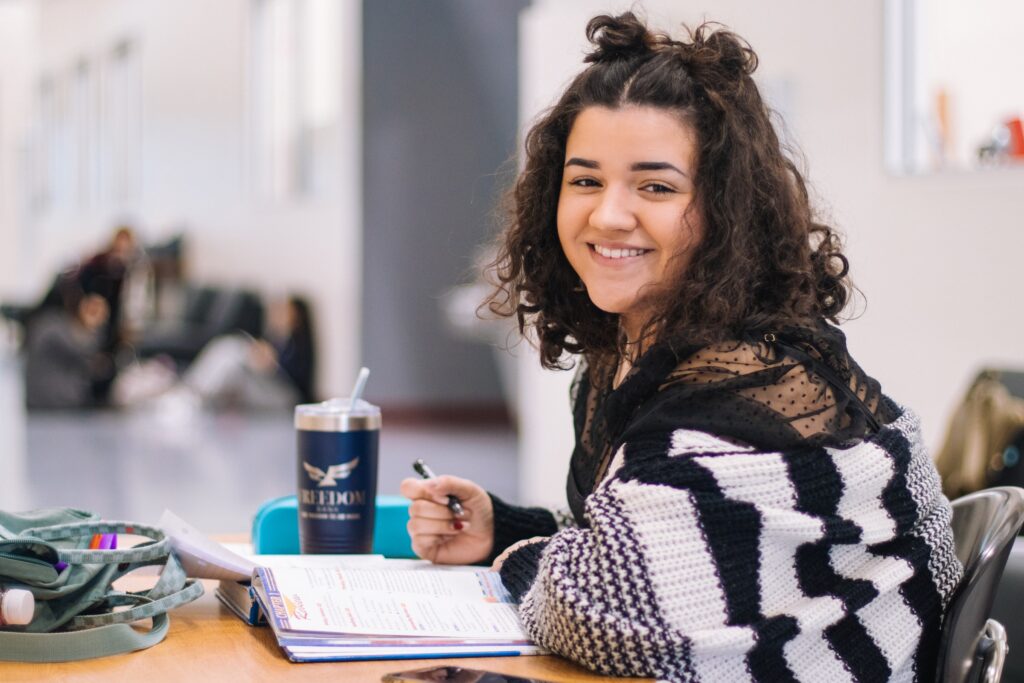 Over the last few years, I’ve studied and volunteered abroad in Spain, France, and Portugal. I spent one year in Seville on the Erasmus+ programme, studying in Spanish, which was challenging at first but after a few months, it became a lot easier. When I finished university, I spent a few months volunteering on organic […]

Erasmus+ is managed in Ireland by Léargas and the Higher Education Authority.

Manage Cookie Consent
To provide the best experiences, we use technologies like cookies to store and/or access device information. Consenting to these technologies will allow us to process data such as browsing behavior or unique IDs on this site. Not consenting or withdrawing consent, may adversely affect certain features and functions.
Manage options Manage services Manage vendors Read more about these purposes
View preferences
{title} {title} {title}